Find Out What We’re All About

Vista Charter School in Montrose, CO believes in an individualized, anytime, anywhere approach to education. We will create a customized educational plan for each student. We take the time to meet with each student and their family to determine the best pathway for them. Students and their families will sit down with a counselor who will help them determine what they need to graduate from high school, and successfully transition to life after high school based on each student’s individual goals. Vista Charter School is about providing students and their families with choices to determine what works best for them. Students may adjust their learning time to meet their work schedule, family commitments, athletic training schedules, internship opportunities or any other obstacle to “traditional seat time”. 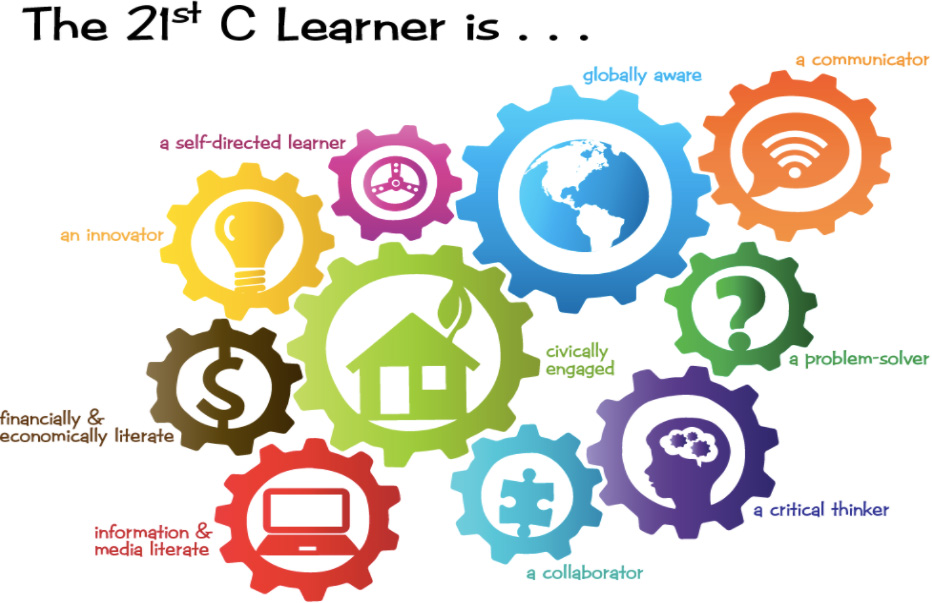 What You Can Expect

Where Our Roots Stem From

Vista began as a Second Chance School Program in the Montrose School District. It functioned as a district drop out retrieval program. It grew as a district program for many years out of a trailer at the Montrose high school parking lot until 2002.

Vista continued to grow and was then helping students in a bigger building off the bypass until about 2012. 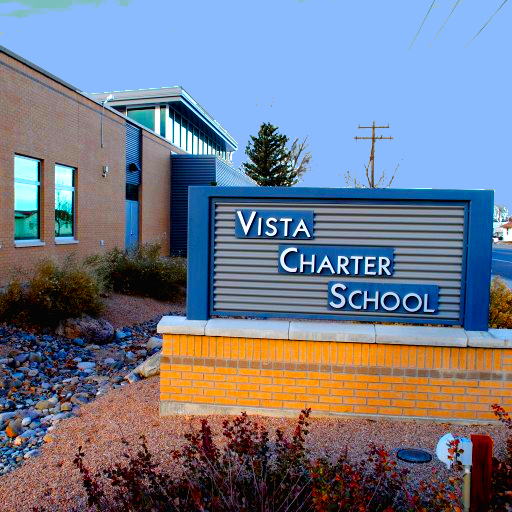 Today, Vista Charter School has put many new upgrades and processes in place, and continues to stay dedicated to building their relationships with all their students to make sure they succeed and meet their goals.

In 1987, Vista began as a Second Chance School Program in the District. It functioned as a district drop out retrieval program. It grew as a district program for many years. In 2003, the district spearheaded a community-wide Feasibility Study, which determined the potential success of a Charter School. In 2004, Vista Charter School opened in the district trailers, as a conversion charter school. In the spring of 2005, the school moved to a 6000 sq. ft. temporary space for education before obtaining a BEST grant in 2011 which allowed for building a new campus. In 2012, the new Vista Charter School building was completed and is considered a LEED GOLD building for its energy efficient design. Vista Charter School became a Designated Alternative Alternative Education Campus in 2006, affirmed by CDE in recognition that 95% of our student population had at least one at-risk factor.

Vista Charter High School in Montrose, CO is a successful educational opportunity for students who seek an alternative means to earn a high school diploma. Since Vista’s establishment in 1984, more than 1,040 students have graduated from the program. Vista provides a flexible class schedule that allows students to secure employment while attending school. Course work is individualized, and credit is earned at a self-paced rate. Vista offers both computerized courses and more traditional textbook courses to students. Credit is awarded based on completion of course work. When students earn the required number of credits, they graduate immediately. Two formal graduation ceremonies are held each school year to honor the graduates and award accredited high school diplomas.

The mission of Montrose’s Vista Charter School is to ensure that all students master the skills required to earn a high school diploma and that they acquire the tools necessary for future success.

Pioneering an Alternative and Individualized Approach to Learning

Reach Out To Vista Charter School Today To Learn More

Pioneering an Alternative and Individualized Approach to Learning.